Unpleasant surprise from Molex and Mouser

We just finished shipping out all pre-sale orders for our new integrated 10″ LCD, and finally I have time to tell you whole story.

As you know, we expected to ship out all pre-orders end of October – beginning of November. First delay came from Malaysian customs department. They like to withhold shipments with new LCD p/n that is not in their database, and change HS code to the wrong one. DHL customs agent can’t help in situations like this, and we travel to airport, talk to customs officer, prove him that panels are to be used in computing applications, not in TV because of touch screen, no audio input, etc. They consider, then refuse, and we repeat this procedure several time until we meet up with the customs director to tell the story. Then they change to correct HS Code and release shipment.

Well, finally panels were received and we started with assembling process. PCB have been assembled already and successfully tested on our test prototype by production guys. So, we expected simple and fast procedure of assembling boards with LCD, final test and shipping out. How wrong we were! 2/3 of boards were returned from assembly back to production with “QC no pass” sign. Well, production tested these boards again and found out that video processor is dead for unknown reason. They repaired boards and send them back to assembly. And they again failed during assembly process! We got emergency case, and I cancelled my conference trip to get back to office and check situation myself. Indeed, problem magically arise in assembly room – assembled and tested boards simply die during assembly. We checked everything: LCD panels, every component on our board, connectivity, reflow profile, solder paste, ESD equipment used during assembly. Everything was OK, but board still randomly died during assembly process.

Source of problem has been found also accidentally. We received new stereo microscope for production, and after thorough inspection of own nails and killed fly, our technician put Molex FPC cable under microscope just for fun – and source of problem has been found! Half of FPC cables that we used to connect LCD to our board had shifted contacts! Cable has very fine pitch – just 0.3 mm, and shift was about 0.1 mm – its impossible to notice using standard magnifier that we used for manual inspection and we didn’t think we have to check Molex brand cable received from Mouser under microscope! 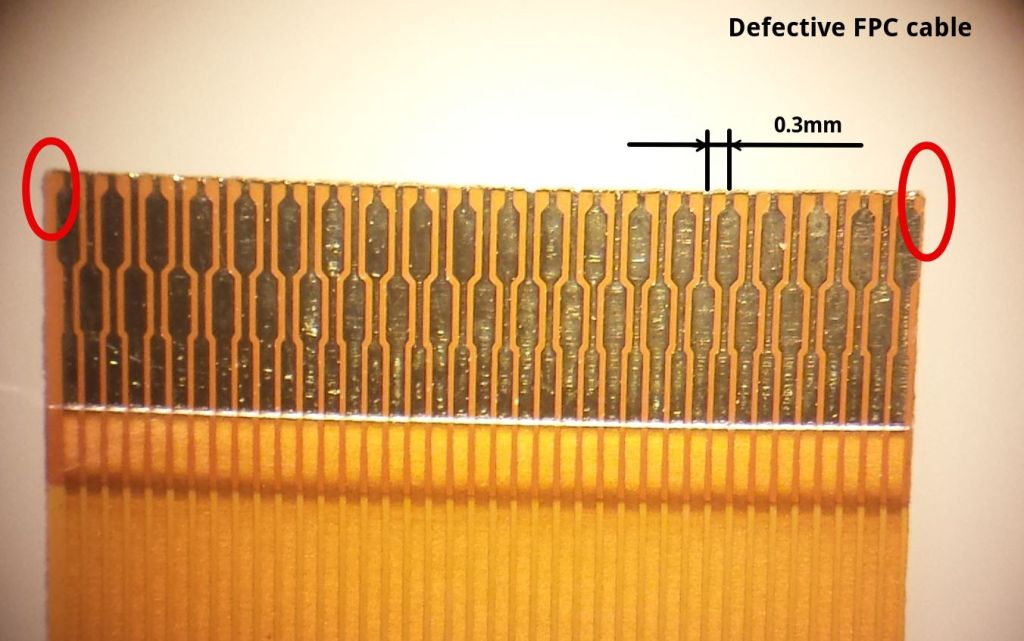 Due to this shift, we got accidental shorts between neighbor contacts by FPC connector contacts. As a result, video chip simply die. Around 60% of cables were affected. By chance, production used good cable for tests, and assembly used the rest of cables from purchased batch. That’s why boards worked during post-production tests, but accidentally failed during assembly final test. 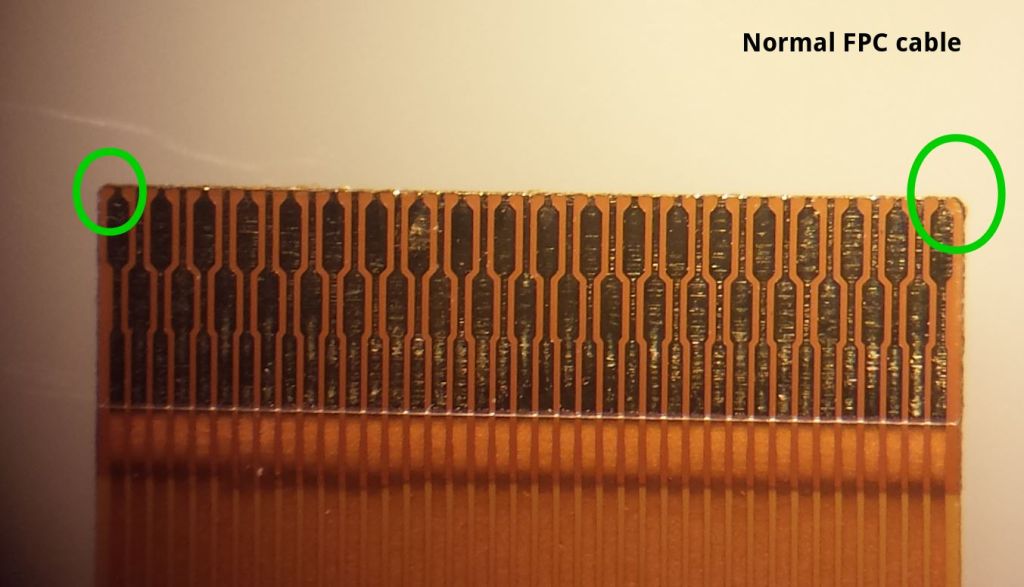 Finally, we sorted out our problem, and now assemble next batch of panels to open stock. Good lesson has been learned – always perform QC to ALL components – even if they are from brand companies like Molex and came from “trusted” sources like Mouser!

no comments posted in: blog

This site uses Akismet to reduce spam. Learn how your comment data is processed.